The story of Oedipus is one of the most influential myths of western culture. Its exploration by Sophocles in the Oedipus the King provided Aristotle with his model tragedy and generations of theatre people with a superbly constructed drama that seemed able effortlessly to address an almost infinite variety of contemporary issues. At the end of the twentieth century, at a time in New Zealand history where disillusionment with politicians and the media has reached epidemic proportions the play speaks to us of questions of image and integrity, of the difficulty of maintianing integrity and balance under the pressures of holding power and of the stresses to which the politician and his family are subject. The metaphysical element so essential to true tragedy is nevertheless present as questions are raised about guilt and responsibility, the illusion of human free will in a deterministic universe; the determinants of behaviour may no longer be literally divine, but are still inescapable for all that. The Oedious at Colonus, written in Sophocles' nineties, reinterrogates the story of Oedipus as the old blind man approaches a longed for death. His relationships with his family and political opponents are explored as are, most importantly, perhaps, his relationship with his younger impetuous self. 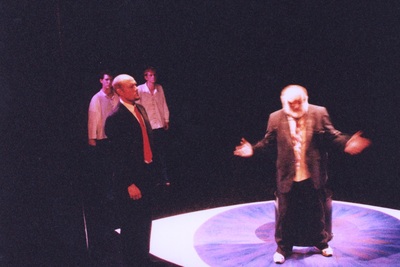 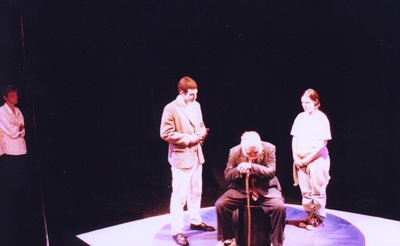 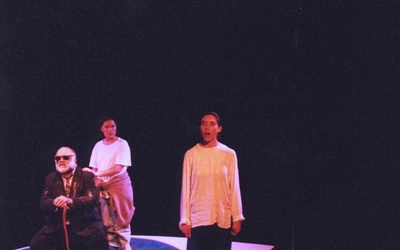 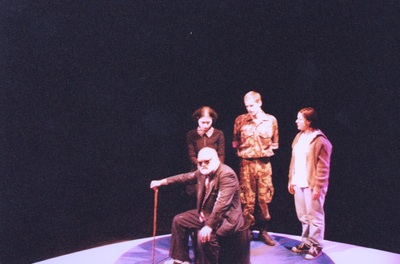 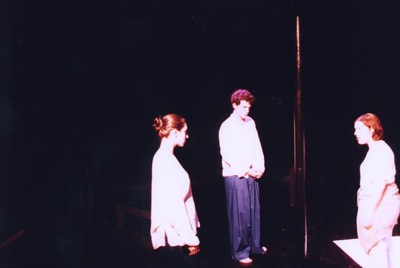 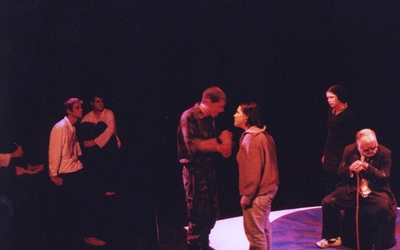